On the last day of 2015, interviewer and commercial drone advocate Patrick Egan (@TheDroneDealer) and USAF veteran and drone expert Gene Robinson (the founder of RP Search Services) sat down with Laurie Calhoun for a fruitful conversation about lethal drones. The interview was part of the Small Unmanned Aerial Systems (sUAS) News weekly podcast program hosted and produced by Mr. Egan.

Among the topics discussed during this 48 minute interview were the coming automation of “killing machines” and the implications of taking human beings “out of the loop”.  The types of evidence used to construct “kill lists” were explained, as was the role of the commander-in-chief at the terminus of the “kill chain”.

The interlocutors drew distinctions between the use of drones for force protection versus the use of drones as implements of assassination in unoccupied territories. They also debated the use of lethal drones to destroy US citizens such as Anwar al-Awlaki, rather than indicting and trying them for crimes.

To listen to the conversation recorded live and broadcast on December 31, 2015, please click on the image below. 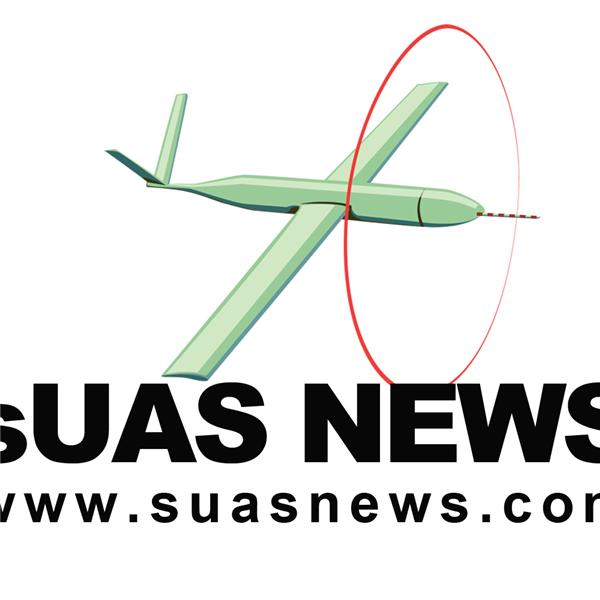